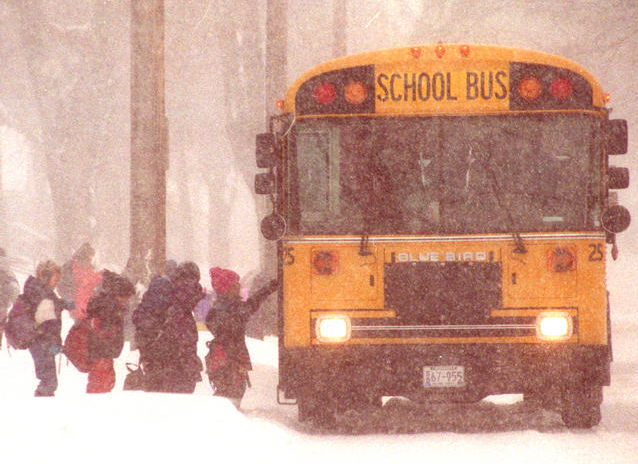 In Delaware, aspiring teachers are spending an entire school year working side-by-side with veteran teachers as part of a new partnership between Wilmington University and the Capital, Indian River and Red Clay Consolidated school districts. According toThe Delaware News Journal, this model resembles that of a medical student working rotations in a hospital under the watchful eye of a doctor. University officials hope the more in-depth experience will make that transition to the first year of teaching, known for being notoriously challenging, easier. Read more here.

Nicole Thorpe, a Teach Plus Teaching Policy Fellow, reflects on her struggles as a first-year teacher and points out how a co-teaching model with an effective educator may be one aspect of ensuring more than just “luck of placement.” When it comes to clinical experiences, it’s quality, in addition to quantity, that’s important.

The Trenton, New Jersey school district is facing a $19 million budget gap. According to the Times of Trenton, in an effort to make ends meet the district believes it will have to eliminate 113 teaching positions, based on the expected enrollment level of students next year. Learn more about how large districts deal with layoffs in our most recentTeacher Trendline.

Contract negotiations continue between the teachers union and the Los Angeles Unified School District. Last week, the district’s most recent contract offer was rejected by the union, which is requesting an 8.5 percent salary increase. As L.A. School Report suggests, both sides may be close to hitting the limit of negotiation after many months. That said, another bargaining session is scheduled for today (February 18th).

Better late than never. In New Mexico, Hanna Skandera was confirmed as the state’s secretary of public education after four years on the job. Skandera said she would “stay the course” when it comes to her policies, including the teacher evaluation system she put in place through administrative rule. The confirmation comes on the heels of another lawsuit filed by the teachers unions claiming that the teacher evaluation system is unconstitutional, the Albuquerque Journal reports. Just a few weeks ago, an appeals court rejected a previously filed petition that claimed the evaluation plan violates state law.

In Other Ed News