Seventeen million people took the Ice Bucket challenge. Over 400 Women's Marches took place across the country. The original Keyboard Cat video has over 51 million views. I'm struck by the particularly modern phenomenon that propels certain ideas, pent up collective outrage, and random videos to go viral. These viral phenomena are almost impossible to predict, manage, or even understand. We can only speculate, for example, why #MeToo took off, when countless victims of harassment and abuse struggled to be heard over the years; but we don't really know.

That's why I find the teacher strikes both fascinating and inspiring. Teachers who had been getting a particularly bad deal stood up to advocate for change in their states, but while the first strikes set off others, it hasn't really gone viral. Though the future may prove me wrong, the strikes have been limited to six states, not 50. 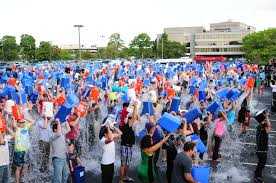 What is it about the teacher strikes movement that has prompted such restraint? After all, teachers in most every state have the data to make a reasonable case that they are underpaid relative to other professions. But rather than three million teachers angrily bringing the country to a standstill and incurring a major backlash, the strikes have been targeted and (for the most part) positively received. Why have some teachers been willing to let their colleagues in other states have their day in the court of public opinion? It is so strategic that you'd think these strikes were being brilliantly orchestrated, the end result of months of planning. 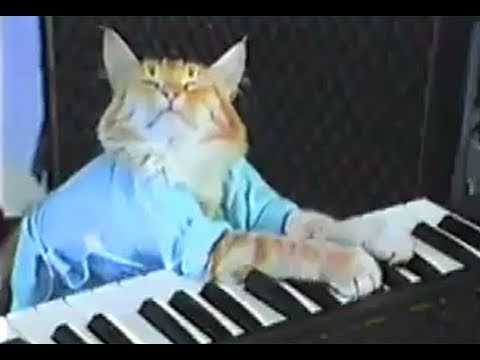 All the credit lies with teachers. It is not in unions' nature to exercise restraint. There's been clear evidence from at least West Virginia that it was teachers talking to other teachers via social media driving the agenda there, not the state's teacher union.

My take is that teachers understand better than anyone what it means to walk out, even temporarily, on their students whose noses they've been wiping, tears they've been drying, and achievements they've been celebrating over the school year. The restraint so many teachers have shown—perhaps because they take their roles too seriously to allow themselves to get swept up in a striking frenzy—is deserving of our deep respect. They've got mine. It has the added benefit of ensuring that their brethren who teach where pay looks to be the worst actually get heard.

NCTQ has long been a voice for fixing the many problems with teacher pay, but we and others concerned about the health of the teaching profession haven't been loud enough. Annual pay increases are excessively stingy (as we've written about here)—in part because they're automatic, across the board, and do nothing to manage talent, but also because states view a tax increase as Satan at work, (for example here and here). Significant raises are often reserved for the last few years of a teacher's career—benefiting, guess who, the senior union officials at the negotiating table. Look at the salary schedules in Newark or Oklahoma City for a few examples. For much the same reasons, too large a piece of the pie goes to career-end benefits, starving young teachers of any incentive to hang around long enough. States, districts, and unions all like to pretend that teachers are somehow immune from the broader labor market forces, preferring instead to cry "Teacher Shortage!" rather than pay some teachers in high-demand subjects more than others. Amid all these more "progressive" reforms, decent base pay is essential. 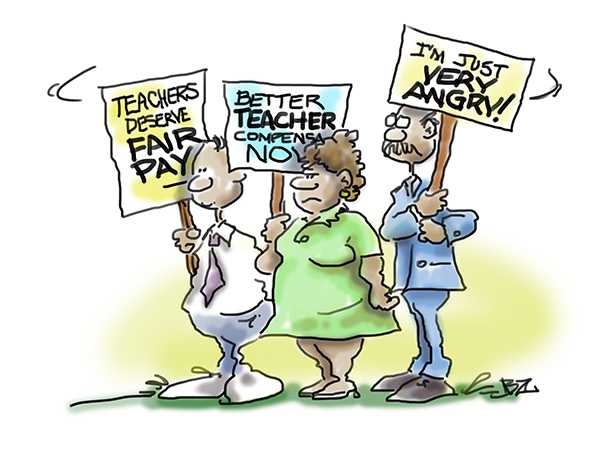 This week, NCTQ adds some new insight on the issue of teacher pay, looking at some reasons why reporting a state's "average teacher salaries" can be misleading, not to mention feeding a false notion that teachers are a monolithic block regardless of where they work.

Districts are significant players in what teachers earn—as they should be—which means that teachers in one district in a state earn vastly more than similar teachers elsewhere in a state. Digging in to district-level salary data, we can better appreciate just how dire the situation was for teachers across most Oklahoma districts. West Virginia was not far behind. In other states, like Arkansas and Ohio, the ranges among districts are so significant that the state "average" reflects few teachers' reality. Kentucky's suburban Jefferson County teachers will earn over $10,000 more in their first year of teaching than a teacher in rural Bell County.

In those states where there is huge variance among districts—which is just about all of them—the most immediate issue that would benefit from a viral movement are the painful problems rural districts have attracting teachers. They generally pay less than their much wealthier urban and suburban district brethren, when they need to pay more as they are not always considered attractive places to live. West Virginia is sensitive to this problem in its pay scheme, choosing to supplement districts that can't afford to add as much to the state salary schedule. The inverse, a regulatory, market-blind solution that stops wealthier districts from raising higher amounts for teacher salaries, is what doomed Oklahoma's teachers and hurt the state's ability to compete for talent among its own citizenry and from outside the state. We will be the first to jump on board when the long-awaited #PAYRURALTEACHERS movement goes viral.