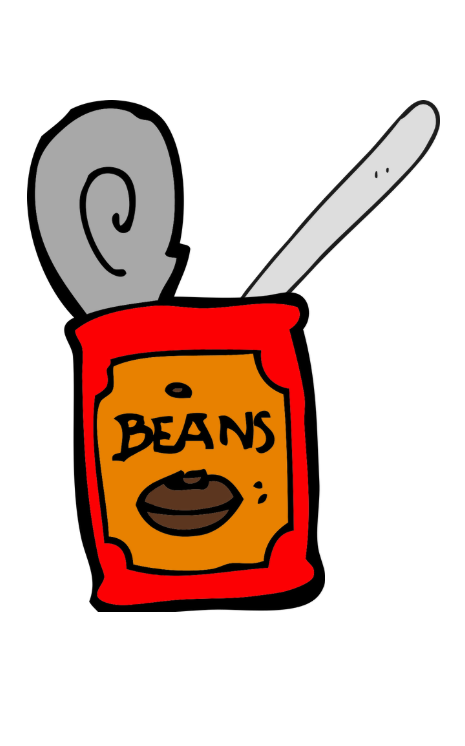 My enthusiasm for new diets is a source of great amusement to my kids, surpassed only by my ability to rope their generally indifferent father into my latest craze. A low point was back in 2010 with the advent of Tim Ferriss' four-hour body diet, which meant eating a can of beans within 30 minutes of waking up, followed by more beans at lunch and dinner. Not only did the diet fail to produce the weight loss promised by the cocky Mr. Ferris (having only tested the diet out on his father and a friend), I still have a dozen cans of black beans sitting in the back of a kitchen cupboard. They're a regular, retching reminder of my susceptibility.

Some of the initiatives now being pursued to improve schools remind me of those black beans. Frustrated by the pace of scientifically-backed reform initiatives, we seek out quick fixes or at least different fixes—anything to avoid the educational equivalent of a slow and steady reduction of calories and regular exercise. Yawn.

A few years ago, I worried the phrase "teacher quality matters" was so obvious that there was no need to even point it out. But no longer. While it remains the most promising way, according to research, to alter the sorry trajectory of our K-12 schools, the concept is So Yesterday. 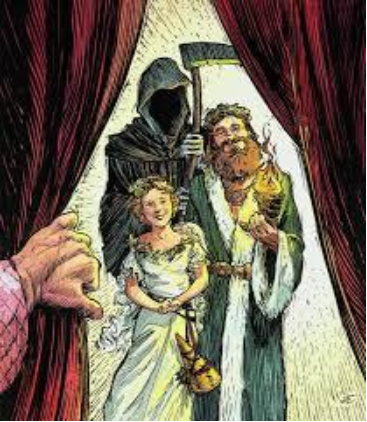 Fortunately, there continue to be strong voices demanding teacher quality gets its due, such as Arne Duncan, Heather Harding of the Schusterman Foundation, the Albert Shanker Institute (yes, even the unions!), and Stephanie Banchero of The Joyce Foundation. Consider them ghosts of Christmas past. The question I wonder about is what sorry educational outcomes will serve as the ghost of Christmas future?

Mercifully, there are school systems that have stuck to their knitting--the ghosts of Christmas present, at the risk of overusing this metaphor. Last week NCTQ released a paper showcasing four school districts (Dallas, Denver, DC, and Newark) and two states (New Mexico and Tennessee) that understand that a high quality teacher workforce can only happen if teacher performance is regularly and meaningfully measured.

Absent a 30 percent across the board raise for all teachers, which I judge to be a pipedream under almost any political regime, a strong evaluation system that is inexorably linked to a teacher's compensation is the best way schools can begin to recruit and retain superior talent. And this more strategic approach would accomplish what a 30 percent raise could not achieve: catalyzing improvements in the average teacher and encouraging the least effective to move on to other careers.

It's worth noting that while the six places we feature serve as exemplars, there are rumblings elsewhere, as we feature in another post this month. In Wisconsin, a number of districts have adopted modest changes that link pay to effectiveness, resulting in increased retention of strong teachers coupled with higher departure rates of weak teachers. This is important, largely unnoticed research.

As for my penchant for fad diets, I'm now a devotee of fasting. At times, I want to eat my fist, but it works a whole lot better than the beans.