Los Angeles superintendent John Deasy is saying that the district's new teacher evaluation system is the first of its kind in California. That would appear to be true -- and it leaves us dumbfounded.

Turns out that the new evaluation system won't be using a teacher's "value-added measure" or even a student growth model, but will rely on students' raw -- read unadjusted, uncontrolled -- standardized test scores. It also won't be looking at teachers' longitudinal data, but will instead consider schools' progress from year to year.

What all this means is that the nightmare predictions about unfairly evaluating teachers by holding them accountable for any learning deficits that their students bring to their classroom before they even begin to teach will in fact be realized.

Most likely this agreement is the result of teacher fury over having their value added scores published by the L.A. Times, but it's not clear how this move represents a win for the union. It's like ditching antibiotics and going back to bleeding as a way to cure a raging infection.

If this is the only option still on the table, why not just declare an impasse and go back to the judge?  Perhaps Deasy was keen on closing the deal quickly.  But no deal is better than a bad deal. 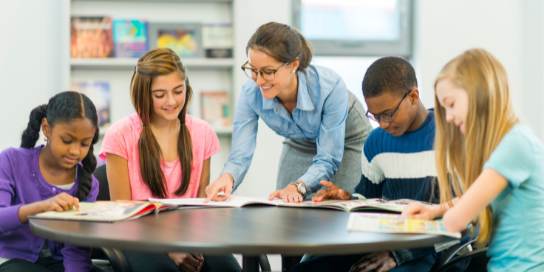 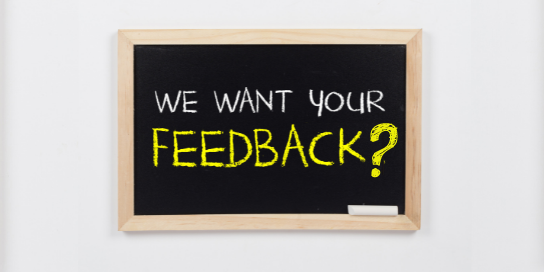