If half the battle is just showing up, some teachers have already lost the war.

That's what we learned in our 2014 study Roll Call: The Importance of Teacher Attendance. In 40 large school districts, we found that while most teachers come to work regularly, a significant number of teachers (44 percent across the districts) missed a heck of a lot of school—11 or more days in an average school year.

Last month, the US Department of Education followed suit, releasing data that reinforces our findings. And, just like Roll Call, it revealed inexplicable differences among states, with Utah and South Dakota reporting relatively low rates of chronic absenteeism but others faring much worse, with 75 percent of teachers in Hawaii and 49 percent of teachers in Nevada missing more than 10 days per year.

Neither NCTQ nor the Education Department data sheds light on why some schools struggle so much with this basic personnel practice. So there's much to be said for new research from Seth Gershenson which unearths at least one device that improves teacher attendance: of sanctions.

Looking at data from the early days of No Child Left Behind, Gershenson examines how K-5 teachers in North Carolina responded when their school failed to meet adequate yearly progress (AYP). Teachers in schools that failed to make AYP in 2003 significantly reduced their absences in the following year by about 10 percent. Chronic absenteeism (when teachers miss 15 or more days) fell by 20 percent.

Not surprisingly, these declines in teacher absences translated to real gains in student achievement.
NCLB was certainly not without its flaws, but this study serves as another reminder that strong systems of accountability lead to positive outcomes—and that every day a teacher spends in her classroom matters to her students. The challenge of teacher absences is unlikely to have a single solution, but we're grateful for any additional insight.

Substitute Teaching 101: When no one answers the call

Are some teacher absences more likely to be covered than others? And what can be learned from the situations when...

It's teacher hiring season, and school districts are out in full force working to recruit teachers. 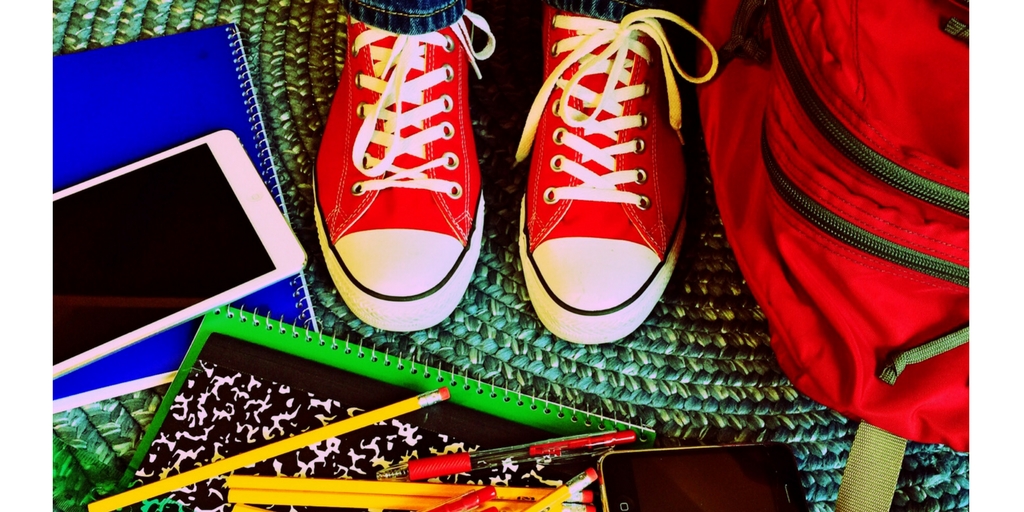 Because every day in the classroom counts

While I have many memories from my first year of teaching, one of the most visceral comes from my early...