While nearly every state in the nation has much to clean up in how it is decided who gets to teach, Minnesota's approach is unique. Both the state's board of teaching and its department of education have authority to make decisions about and issue teacher licenses. Surprisingly—said no one familiar with teacher licensure ever—this bifurcated system causes confusion and makes it nearly impossible for many qualified, out-of-state teachers to obtain a Minnesota license.

Chief among the auditor's recommendations? Give one agency, either the board of teaching or the department of education, the power to oversee all aspects of teacher preparation and licensing. If we had a say, we'd vote for putting authority in the hands of whichever agency is most likely to view licensure through the lens of K-12's increasing demands. Minnesota's licensure problems reflect the constant disconnect between what higher ed and K-12 say they need from new teachers. From our perspective, it's time for K-12 to stop being a passenger and start driving the bus.

Regardless, Minnesota clearly needs a system where all parties involved speak the same language, both figuratively and literally. The two agencies apparently even had different terminology to describe the exact same licenses. One final note: while Minnesota stands out for its "broken" system, we would wager that a look under the hood of the licensure processes in all 50 states would unearth a long list of inconsistencies and examples of poor collaboration among the agencies involved.

Substitute teachers during the pandemic: requirements, benefits, and pay

Although districts reopening schools virtually may have less need for substitute teachers due to teachers' reduced exposure to illness, districts... 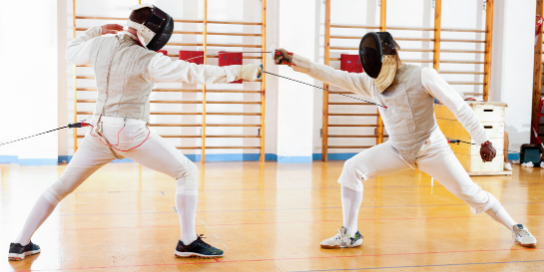 Some sensible solutions sometimes turn out to be counterproductive. A prime example may exist in Washington state, which recently instituted...

Tenure serves as a key milestone in a teacher's early career. Tenure status can play a role in multiple aspects...