When families move to a neighborhood for the great schools, they generally have to pay for it in sky-high real estate prices. However, some low-income families also can take advantage of those same great schools--and the teachers who teach in them. That's because local municipalities and counties often require that real estate developers set aside some portion of new homes built for public housing.

A case study of Montgomery County, Maryland, which has imposed such a policy on new developments of 35 or more homes for the last 30 years, finds that sending children in public housing to the most advantaged schools (20 percent or less poverty) does in fact have a significant effect on their achievement.

Looking at 850 children over seven years, the achievement gap was reduced by half in math and a third in reading by the time the children finished grade six.

Unfortunately, the ability of most school districts to provide the educational benefits found in wealthy Montgomery County are limited. There was almost no impact on poor children who attended more moderate schools.

The other big policy implications is that this solution costs nothing extra and works wonders...far better than Montgomery County's other strategy of putting up to $2,000 more per pupil in high-poverty schools to close the gap.

Beating the drum on student teaching

Student teaching may not be a magic bullet for combating the myriad problems that plague teacher preparation, but it sure... 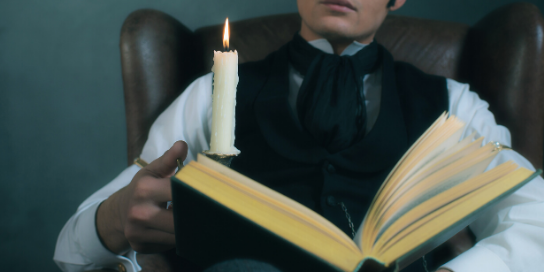 If you believe it, can they achieve it?

Believing that one's students have potential&mdash;and treating them accordingly&mdash;helps them rise to their teacher's expectations.