A new study out of Chicago has garnered a lot of attention for finding that Black teachers were significantly more likely to receive low classroom observation scores as compared to their White peers.

The findings are disturbing: the average Black teacher's classroom observation score was in the 37th percentile, as compared to the 55th percentile for the average White teacher. Chicago's observation structure isn't slipshod, either, as one might expect with this level of variance. First implemented in the 2013-14 school year, Chicago requires two observations for tenured teachers and four for untenured, with observers using a modified version of the widely used Charlotte Danielson Framework for Teaching.

But the significant Black-White gap in observation scores was not explained by anything that can be measured about the teachers themselves—their years of experience, education level, tenure status, or value-added on student test scores. Neither could they be explained by other obvious factors such the school's culture (as measured via survey) or the race and other characteristics of the person conducting the observation (a good sign that perhaps, like in evaluating student work, Chicago's clear rubric helps to forestall racial bias).

No, almost all of the gap was actually explained by who these Black teachers are more likely to teach: students from low socioeconomic levels, with lower levels of achievement in reading, and higher frequency of misconduct.

This isn't the first research to find bias in observation scores. What to do then? The researchers of this study (Matthew Steinberg from George Mason University and Lauren Sartain from UNC Chapel Hill) recommend that education leaders not only use multiple measures to evaluate teachers, but even go so far as to suggest that districts with this kind of problem statistically adjust observation scores, just as a teacher's contributions to student learning are adjusted in a value-added measure.

Teacher observations: reliable, but not perfect 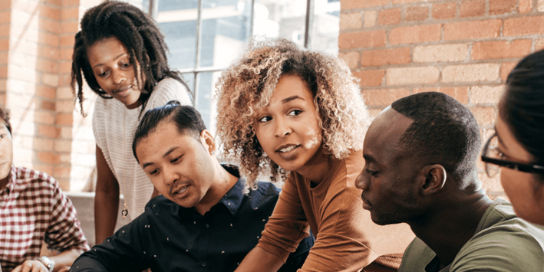 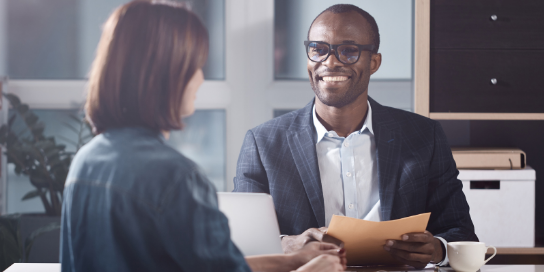 State of the States 2019: Teacher and Principal Evaluation Policy