For most students, the start of middle school represents some newfound independence. For the first time, they get to travel the halls from class to class without being led by an adult.

Of course, this new freedom stems from how middle schools are set up. Few teachers have the training to teach every subject in the middle school curriculum so instead of having one primary teacher, there are at least four. Students find themselves traveling to the teachers, each a specialist in their subject area.

There's been a lot of debate over the years about when to introduce subject specialization. In fact many elementary schools introduce the model at 4th grade.

But a strong new study from Harvard economist Roland Fryer calls into question that practice.

Fryer conducted a two-year experiment in 50 public elementary schools in Houston, Texas. Half of the schools remained on a traditional elementary school schedule; in the other half, principals assigned teachers to teach specific subjects based on their observed strengths and previous value-added scores.

For the most part, assigning teachers to specific subjects didn't make much of a difference—and when it did, that difference was generally negative. Reading and math scores declined, while problem behaviors and absences actually increased—albeit to a small degree. Basic economic theory predicted an efficient assembly line in which every teacher installed her piece; reality told another story.

It's hard to know exactly why the experiment didn't have better results. Perhaps teacher specialization would have a positive impact if teachers received extra training in their assigned subjects. Perhaps lost time getting to know each individual student eliminates any benefits that could come from specialization.

Regardless of the cause, the results serve as a helpful reminder that elementary teachers need a strong grounding in all four traditional content areas, not just the ones they're more drawn to, as principals can't simply rearrange staff based on interest or inclination and expect better student outcomes. Further, Fryer's study is robust, using a large sample size, multi-year implementation, sound experimental design, and realistic policy implementation. As this study failed to find a benefit to teacher specialization in Houston's elementary schools, it's unlikely that other districts would fare better. 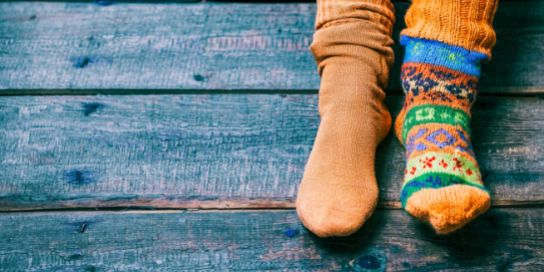