Who We Are: Supporters, Experts, and Funders 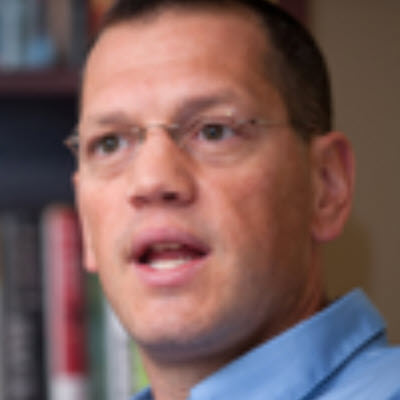 Doug  is also the founder and former president of School Performance, an Albany, New York-based nonprofit that provides diagnostic assessments, performance data analysis and academic consulting to high-performing charter schools. He is a founder and former principal of the Academy of the Pacific Rim Charter School in Boston, regarded as one of the highest performing urban charter schools in the country. After leaving Pacific Rim, he served as Vice President for Accountability at the State University of New York Charter Schools Institute, where he designed and implemented a rigorous school-accountability system. He has since served as a consultant to such organizations as KIPP, New Leaders for New Schools and Building Excellent Schools. Doug is a trustee of the New York Charter Schools Association and of KIPP Tech Valley Charter School. He is the author of the nationally recognized book Teach Like a Champion: 49 Techniques that Put Students on the Path to College.