Mississippi had to do something. 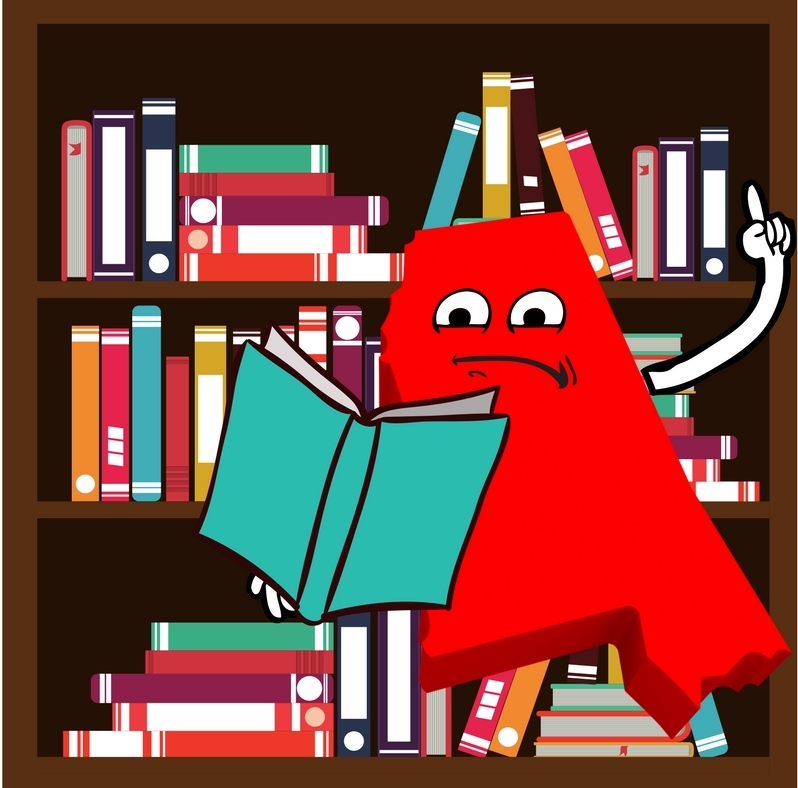 Between 1992 and 2013, no more than 55 percent of its 4th grade children could look at a piece of writing and locate relevant information or use their understanding of the text to identify details that support a given interpretation or conclusion.

In short, nearly half of these students couldn't adequately understand what they read.

But in recent years, the state's response to this challenge has been strong and swift:

In April 2013, Mississippi passed a law which requires, with some exceptions, holding back 3rd grade students who score at the lowest levels on the state-wide reading test. In Spring 2015, the year the law first went into effect, 15 percent of third graders placed at the lowest achievement level—potentially having to repeat the grade.

Beginning in January 2014, the state education department launched a massive professional development program that offered LETRS training to all Mississippi K-3 educators. In target schools (those with large proportions of low-performing readers), the state mandated participation in the training and provided literacy coaches.

During this same period, the state also worked with the Southeast Regional Education Laboratory to develop a test for teachers on early literacy and an observation tool to measure classroom practice.

Recently, researchers used the results from the test and observations to examine how teacher knowledge and classroom practice changed over two years. Jessica Sidler Folsom and Kevin Smith (both of Florida State) and Kymyona Burk and Nathan Oakley at the state education department summarized their analysis, finding results that might best be characterized as "cautiously hopeful."

As measured by the test, average teacher knowledge of early literacy skills did go up about ten percentile points, an improvement which appears to be correlated with the LETRS training.

Similarly, in the schools where training was supplemented by on-site observations, the key areas observed (instructional quality, student engagement, and teaching competencies) all showed improvement that related to the LETRS training

It's important to note several caveats with these results. First, the study is not experimental, so cannot prove causation. Second, even after training, teachers managed to answer about half the questions correctly on average. There is still a long way to go. Third, the law requires the state to produce better student achievement results, not merely improve teacher knowledge and skills.

However, rather than end on the standard "more research needed" note, we did a little digging and found two positive, relatively recent student trends that may be attributable to these efforts:

(1) In 2015, 60 percent of Mississippi 4th graders met the grade-level standard for the NAEP reading test – the highest proportion since 1992.

(2) In spring 2016, 13 percent of Mississippi 3rd graders did not meet the standard to be promoted to 4th grade. One year later, that proportion had fallen to 8 percent.

So perhaps, in addition to more research, more time to let these interventions play out is needed as well.