In Tennessee schools, accountability starts at the top - and that might be making all the difference.

Tennessee is one of only nine states requiring its districts to use trained and certified evaluators to evaluate principals annually and back up those evaluations with frequent observations. Apart from just making good sense, it's starting to pay off dividends.

Now, evidence is showing the value and impact of the state's effort. A recently published study by Jason Grissom and Brendan Bartanen (Vanderbilt University) examined what happened to principal turnover in Tennessee during the period in which this evaluation system was implemented.

From 2011-2015, principal turnover in the state hovered at around 17 percent, but that number alone—without any information about who was turning over or why—doesn't tell us much. Using student achievement data, principal performance ratings from TEAM, and teacher surveys, the researchers were able to learn why principals with different levels of effectiveness were turning over and which ones.

The study reveals that much of the change in school leadership is within a district's control, with promotions, demotions, and within-district moves accounting for over half of principal turnover. By a wide margin, less effective principals were the most likely to turnover (around 18 percentage points more likely to turnover than a principal with average performance), often accepting a demotion or leaving the school system entirely. The most effective principals were also more likely to turnover than the average principal, often as the result of a promotion to the central district office. Perhaps the downside of good eval systems is that it's easier to pick out the best principals to promote.

Still, the news is mostly good. Tennessee districts are actually using the data available to them to make decisions, rather than ignoring the evaluation results. Here's hoping more states take note of this opportunity to better understand their principal workforce. 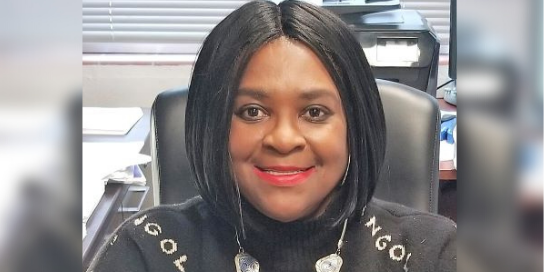 Back to the basics to boost reading results: Q&A with TSU's Dr. Jerri Haynes

Tennessee State University's Dr. Jerri Haynes on how their college of education worked to ensure its teacher candidates were better...