As the pandemic quickly took hold in winter and spring of 2020 and schools everywhere moved learning out of classrooms and into homes, Texas faced a challenge shared by states across the country: how to support all the aspiring teachers who were nearing the end of their preparation programs.

Two key teacher licensure requirements that posed the greatest puzzle were licensure tests (in Texas, content pedagogy tests and a general pedagogy and professional responsibilities test, the "PPR") and clinical experiences (including student teaching in internships). Testing centers shut down or drastically curtailed access, and clinical experiences became a much different (and often impossible) proposition as classrooms moved online. Teacher candidates whose certification was nearly within reach were suddenly at a standstill, and districts were faced with the possibility of needing to meet their fall 2020 hiring needs with emergency permits and substitute teachers.579

To meet these challenges, the governor issued an emergency waiver that allowed the Texas Education Agency to issue waiver certifications that allowed people to become teachers of record before fully meeting the state's licensure requirements. Now, candidates who were completing their prep program in spring or summer of 2020 could teach for a year without passing their licensure tests; it also granted greater flexibility around internship requirements. These certificates came in two forms:

The state decided to turn this crisis into an opportunity to learn, tracking the outcomes specifically for the "waiver interns," who were allowed to begin teaching without demonstrating their content knowledge. The state examined whether this approach successfully brought more teachers into the classroom, and also whether they stayed in the classroom, earned standard certificates, and were effective once there.

Based on the data the Texas Education Agency collected so far, they have found some temporary gains accompanied by longer-term challenges.

Another positive outcome was that the teachers earning intern and waiver intern certificates during this year (February 2020 to January 2021) were more diverse (specifically, the proportion of Black teachers was about 6 percentage points higher and the proportion of Hispanic teachers was almost one percentage point higher) than the teachers earning an intern certificate the year before.

But, not all the results were as hopeful.

Setting the content test as a performance gate for certification necessitates that preparation programs provide a level of training and support to candidates prior to the beginning of the internship, so that they can meet the common bar of the content exam. One might consider these results an example of how licensure tests are a barrier to the classroom. However, given that the waiver interns did not obtain standard certification at the same rate as those interns who did presumably receive more pre-internship supports, we might rather conclude that waiver interns missed out on support from their preparation programs that was important for their early career success. 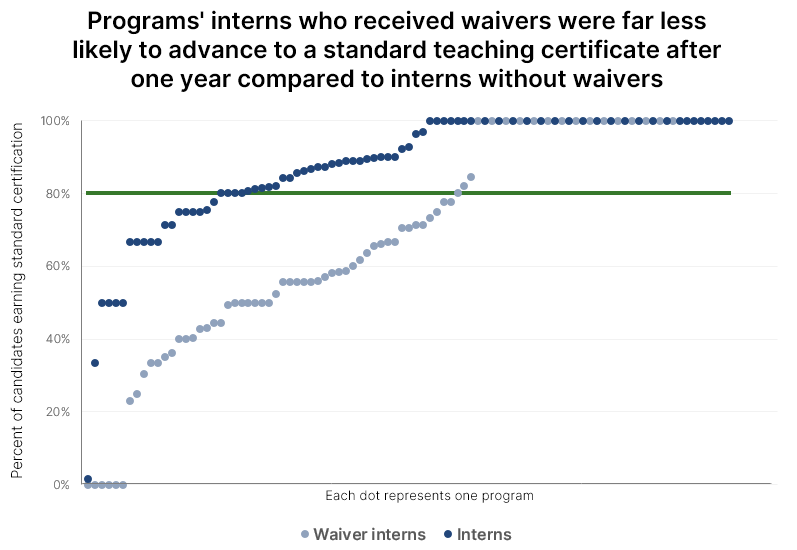 The state also saw lower teacher retention rates among the waiver interns compared with a typical intern teacher. About 9 percentage points fewer teachers than in a typical year (equivalent to about 700 teachers) continued teaching the following year.

It's worth noting that teachers with a typical intern certification also have some racial disparity in who earns a standard certification, but these disparities are much smaller than for waiver interns.

Emily Garcia, Associate Commissioner of Educator Preparation, Certification, and Enforcement with the Texas Education Agency summarized these findings: "While the waiver intern policy supported candidates who may not have otherwise had access further into the system, this positive shift in the workforce is not sustained long-term."

Perhaps the most important question for Texas students is whether their teachers are effective in promoting student learning and building a supportive classroom environment. In a survey of principals, the preparation of waiver intern teachers was scored lower (generally a modest but statistically significant difference) across every domain compared to the preparation of their non-waiver intern colleagues who began teaching the same year.581

The lesson from Texas seems to be that short-term reductions in guardrails for entry into the teaching profession do not lead to long-term gains. Teachers who enter the classroom without meeting typical expectations tend to leave sooner, be less likely to earn a standard certification, and earn lower marks from their principals. The reality of content exams likely prompt preparation programs to offer greater support to their candidates prior to the internship, while encouraging interns to master the content they'll need to teach so that they can pass licensure exams. While the story continues to unfold as Texas gathers more data about this cohort of teachers, the results to date are clearly not an affirmation of making it easier to become a teacher.

The waiver certifications were only available for one year, and the exam flexibility was not extended. Candidates at alternative certification programs once again have to complete the content exam to earn their intern certificate and complete their internship. Garcia concluded, "Temporary relaxing of standards for teacher preparation can support immediate needs in an emergency, but it did not provide long-term benefits for the overall teacher workforce. When we think about how we can best recruit and support new teachers, the removal or shifting of certification exams does not appear to be the best answer." 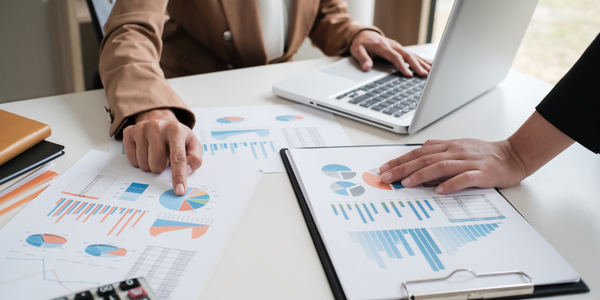 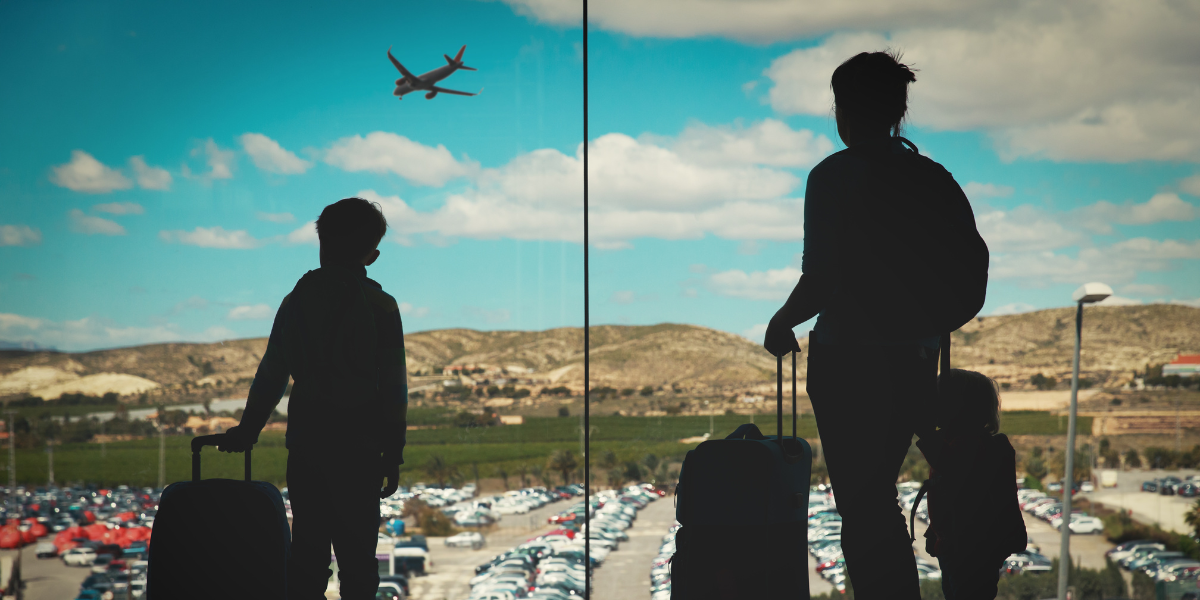 We wouldn’t lower standards for pilot licenses—so why teachers? 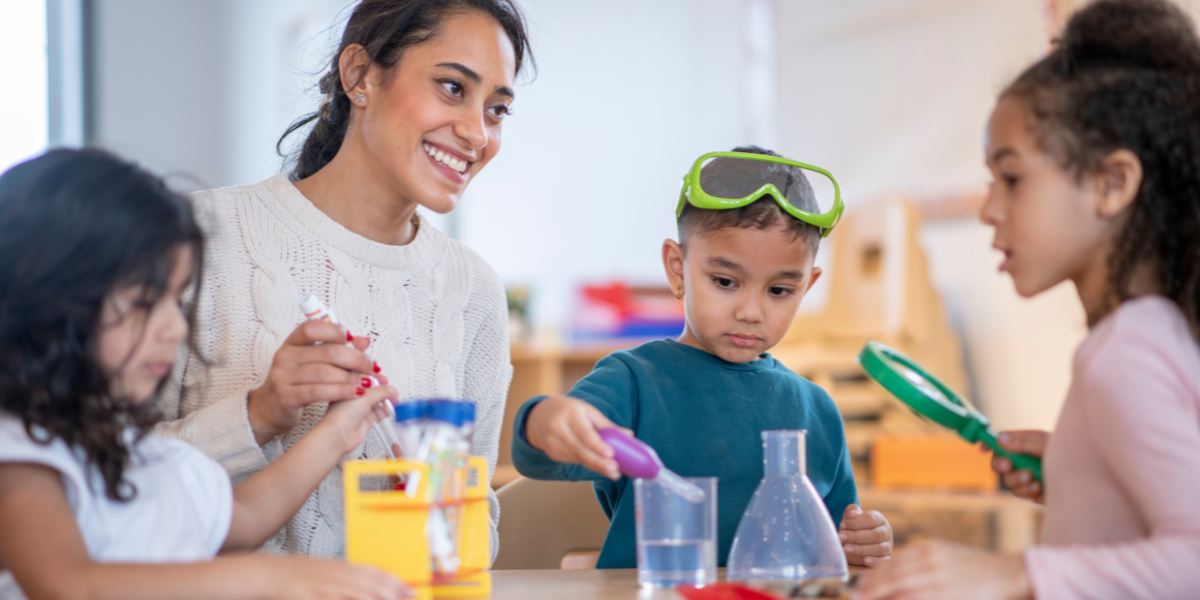 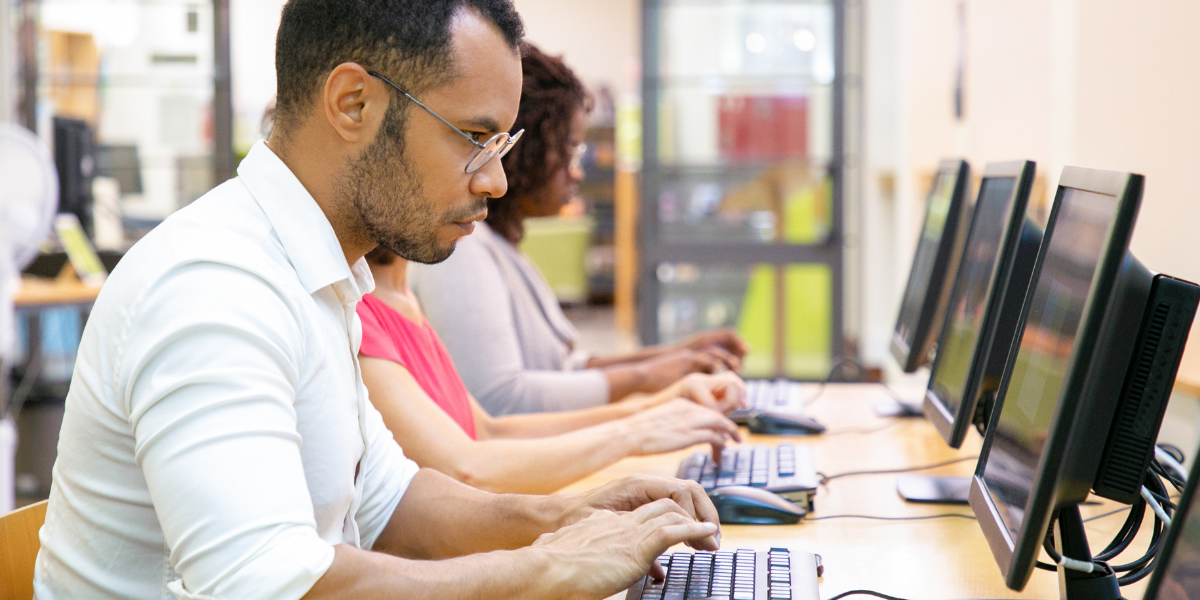 How states are making licensure tests free to aspiring teachers 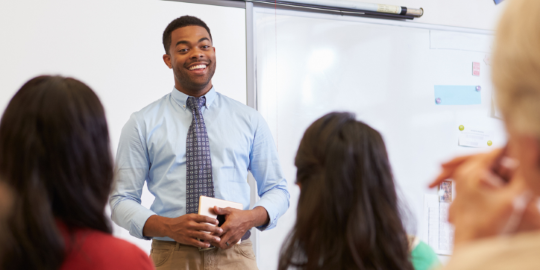 Digging Deeper: Which types of institutions achieve excellence and equity for aspiring teachers of color? 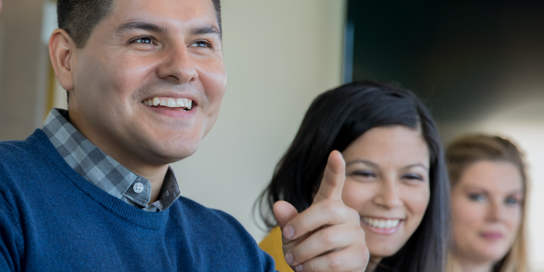