In the not-so-distant "beforetime," a lot of states were planning on increasing funding for education, conjuring up hopes of pay raises for teachers and new technology for students.

Even the most ambitious plans were falling short of expectations, with the need to make payments on burgeoning pension debt soaking up a lot of the available dollars. Years of disappointing investment returns, overly optimistic assumptions, and states directing dollars elsewhere rather than keeping pace with their commitments created this mess. In light of the economic turmoil that COVID-19 is bringing about, pension shortfalls are likely to grow at an even more staggering rate.

Hidden Education Funding Cuts, a new report by the Equable Institute, examines how these unseen costs eat away at education spending—a grim assessment with disastrous implications for districts this fall when they are looking under every rock for how to do more with less...a lot less.

The sobering study illustrates that the proportion of education dollars going toward pension costs has nearly doubled in less than two decades, from 7.5 percent of education spending in 2001 to 14.4 percent in 2018. The increasing pensions costs are outpacing increased spending on education, but to keep up with what is owed to pension funds, states would actually need to allocate another 2 percent of their budgets toward pension costs, for a total of 16.3 percent, which no state is likely going to be able to do any time soon.

Some states are in worse shape (e.g. California, Illinois, and Pennsylvania had the largest increase in debt) than others (New York, South Dakota, Tennessee, and Wisconsin have barely any pension debt). Solutions to this problem absent more education spending are less clear. One recommendation, taking pension funds out of more general funding rather than money earmarked specifically for education so that pension costs are no longer "hidden," may prompt more public awareness of underfunded pensions, but awareness does not always lead to action. 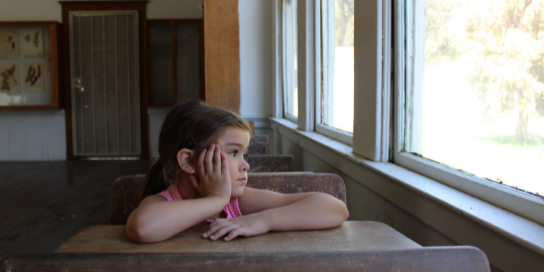 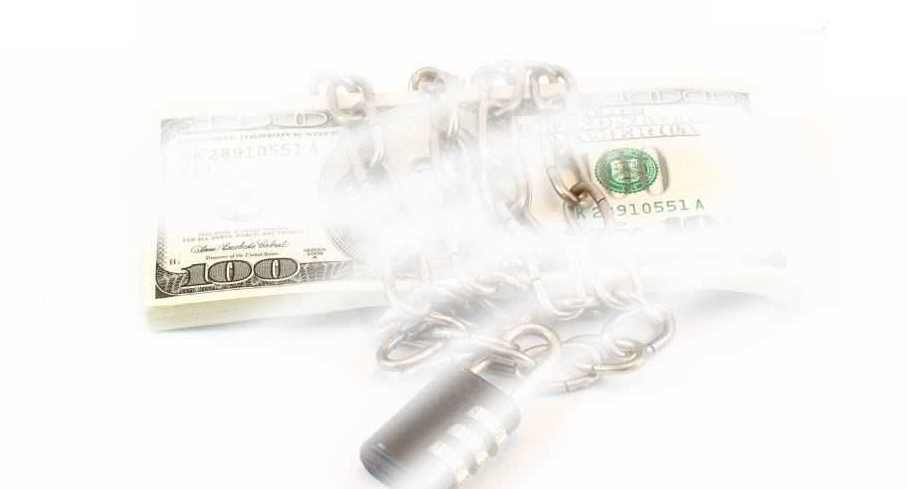 Lifting the Pension Fog: What teachers and taxpayers need to know about the teacher pension crisis