Everyone has a coach these days. People have life coaches, nutrition coaches, and executive coaches. So, it's no surprise to see schools turning to coaches as well.

One-on-one coaching through observation and feedback cycles does indeed improve teacher performance and student outcomes, much more so than other methods such as traditional workshops.398 Implementing a coaching strategy, however, is not without its challenges, particularly to scale it across a large district or preparation program.

A recent Annenberg working paper by David Blazar of the University of Maryland examining The New Teacher Project's (TNTP) coaching model set out to understand the impact of the coaching model when done at a large scale, a limitation of previous related research studies that tended to look only at small-scale efforts.399 This study analyzed six years of summer training program data across 14 training sites, examining the impact of hundreds of coaches who worked relatively intensely with some 3,500 teacher candidates (all TNTP teaching fellows). Each of the coaches spent over 30 hours with a candidate, mostly one-on-one.

After evaluating changes in teacher candidates' practice, the researchers found a clear connection between certain coaches and improved practice. Applying TNTP's observation tool as the yardstick, the better coaches were able to foster twice as much growth out of their candidates than weaker coaches. Researchers found that the quality of the coach mattered more than any other type of training or support the teacher candidates received and that the differences held constant regardless of the site.

One limitation of the study worth noting is that the coaches gauged candidate progress themselves, not independent observers, which may have led to observer bias.

Racial characteristics were also found to contribute to the positive outcomes, particularly when Black coaches (or even one who was not White) were assigned to Black teacher candidates. This finding suggests that the relational component of coaching is paramount when recruiting, selecting, and developing a pool of coaches. 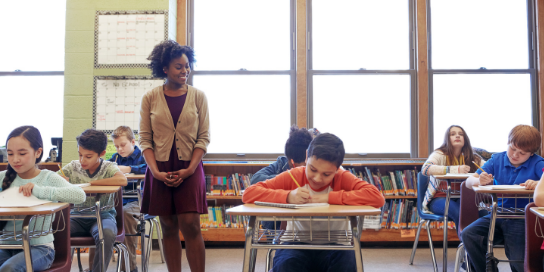 A new path to the classroom: What could Registered Apprenticeship mean for teaching?

High-quality student teaching placements, and who stands to benefit the most

Supporting teachers through mentoring and collaboration 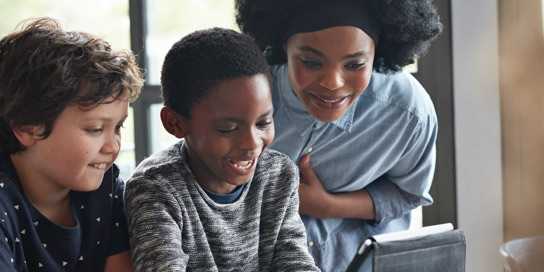