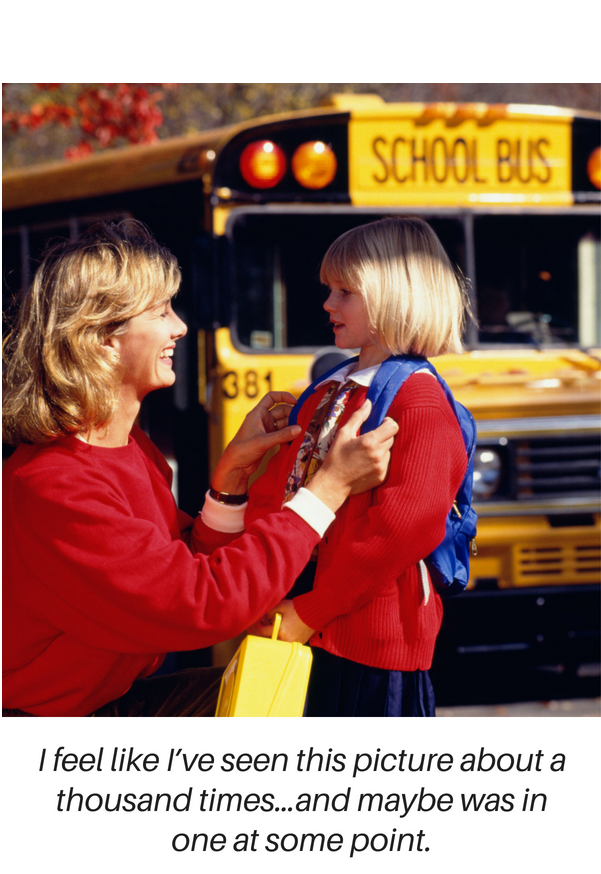 If you're like me, you probably give yourself a break each August in keeping up with the trade news. We all need time to recharge our batteries, and there's no better time than now, since most of this month's education stories are little more than recycled back-to-school stories—apparently required writing of any reporter on the education beat. (The only writing assignment that's probably worse must be finding something fresh to say about the Thanksgiving menu.) Nevertheless, as much as we all try to resist, there have been some interesting developments worth noting. So take your eyes off the pounding surf for a moment to read my top three.

First, from Educators for Excellence, pay reform for the teaching profession may no longer be a pipedream. E4E's nationally representative survey of teachers finds that most, no matter how long they've been teaching, have come around to supporting the full range of differentiated pay options. Nearly nine in ten teachers favor paying teachers more if they work in hard-to-staff schools and about 75 percent of teachers favor paying more for teaching hard-to-fill subjects, as well as if they've received multiple outstanding evaluations. Notably, all of these figures significantly exceed teachers' opposition to bringing guns into classrooms (65 percent), something the unions were quick to blast out, but we're guessing these numbers will get nary a mention. Even paying teachers more for students who have big gains on test scores, previously rejected by teachers in surveys conducted a few years ago, now garners support from more than half of teachers (56 percent).

Next on my list is a really top-notch proposal from the Center for American Progress, pointing out that there is a really viable way for teachers to get paid a lot more money provided they work in the most challenging environments. CAP proposes offering teachers in high-poverty schools a federal $10,000 refundable tax credit, meaning that teachers would bring home the equivalent of nearly $200 more a week. While I was prepared to call it dead on arrival as CAP doesn't actually have the ear of the powers that be these days, it's worth resurfacing as political winds inevitably change. We'll do our part.

Lastly, NCTQ broke through the August haze to report on state requirements on teacher knowledge of reading instruction. The bad news here is old news, but looks even worse in this new light. Even when a state has laid down the law on the need for elementary teacher candidates to pass a strong reading test—hurray for their progress on this front—we learn that most continue to give a free pass to their special education teachers. There are only 11 states in the nation that connect two rather self-evident dots—between children's failure to learn how to read as the primary reason they are placed in special education (80%!) with the logical requirement that their special education teacher should know something about how to teach reading. This one has me scratching my head. 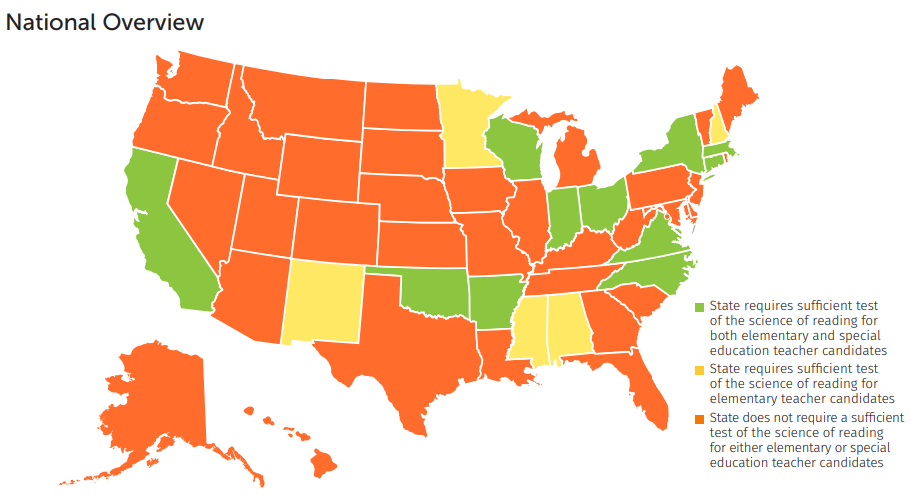 I trust you'll all let me know if I've missed something. And I promise to take a look round about midnight on August 31.