A lot of people are convinced teachers are quitting en masse, though it's not clear what proved so convincing—apart from a particularly effective rumor mill. Not that it isn't plausible that more teachers than usual might want to quit the profession. They've had to navigate uniquely untenable job conditions these past two years. Their ability to return to any kind of stable, consistent instruction has not been an easy road to say the least.

Teachers quitting at high rates across the country is a story that the American news media is dying to tell. A Wall Street Journal news story of a few weeks ago under this incendiary banner headline went viral, "Teachers Are Quitting, and Companies Are Hot to Hire Them," generating thousands of shares and well over 1,000 comments at last count. The story relied on razor-thin evidence of teachers quitting and, worse yet, wrongly interpreted the data cited. That prompted the Journal editors to issue a retraction, while opting not to pull down what had become a non-story. In fact it appeared to recover quickly from its embarrassment, making another run at the teachers quitting narrative just a few days later, along with NPR, CNN, and Politico, just to name a few.

Given how disruptive it is for schools to deal with even a single absent teacher, you'd think we would know such things as how many teachers are quitting. Surely someone is supposed to collect this kind of data?

However, no one does. The closest thing to a national data source tracking teacher quit rates comes from the Bureau of Labor Statistics, tracking changes in the number of people employed in the public "education sector" from month to month. Public school teachers are only 30% of this sample, thrown into the same pot as janitors, bus drivers, and administrators. When those numbers rise or fall, all we can know for certain is that the education sector, writ large, is expanding or shrinking. We have no idea if it is teachers or janitors leaving, nor do we know if people are being fired, laid off, or quitting.

So, if not the federal government, then surely states collect this data? NCTQ's research on this question finds 20 states that purport to collect some kind of teacher attrition data, but rather unhelpfully, none are able to do so in anything close to real time. Only South Carolina came close to reporting teacher quit rates for this school year, while all other states are presumably basing retention policies on 2020 data. Further, the data that does exist tends to conflate teacher vacancies with teachers quitting. This is a problem since over a third of districts have expanded their number of teachers due to the wash of federal recovery funds, and the increase in vacancies largely reflects districts trying to fill those newly created positions.

Most often, the basis for most of the teachers-quitting stories is not any actual resignation data, but one of the many recent surveys of teachers, asking how teachers are feeling about their jobs during the pandemic. Roughly half of all teachers who answer these surveys say they're thinking about quitting, and the news media is quick to take them at their word, in spite of the absence of much concrete evidence of teachers following through on their intention. The panic-inducing nature of these surveys helps to explain why the nation's largest teachers union chooses to regularly undertake them—understanding the benefits to their own policy agenda when there's a whiff of shortages.

For some possible answers to the question of if teachers are quitting en masse or not, look to what school districts aren't saying. While we've certainly heard a lot from school districts speaking to their desperation over the lack of substitute teachers and bus drivers, there's been nowhere near that level of alarm raised by districts over their supply of most of their classroom teachers. Those reporters who do try to chase down actual resignation data from selected districts have not come up with substantial evidence to suggest that teachers are quitting at significantly higher rates. That doesn't mean districts aren't struggling to keep classrooms staffed. For starters, what working mother—a sizeable percentage of the teacher force—has been able to regularly show up to work? I don't know any.

What should concern us all is how much the absence of good data on the teacher labor market is directly responsible for a lot of bad teacher policies—an issue NCTQ is intent on addressing. Nothing causes more harm to teacher quality than the threat of a teacher shortage and only wildfires spread faster. Given how these unfounded assertions scare educators and lead policymakers to pursue harmful open-door policies that are premised on a belief that 1) anyone can teach; and 2) only people with few options are interested in a career in teaching, NCTQ intends to work with states and districts, urging them to engage in better data collection and providing guidance on how to use these data for meaningful action.

Only by improving labor market information, both in terms of quality and transparency, can we mitigate knee-jerk responses to broad-brush teacher shortage anecdotes, align the supply of teachers with the demand, and—ultimately—inform important goals concerning the hiring, assignment, retention, and diversity of teachers. 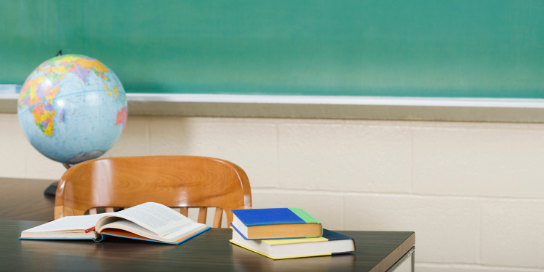 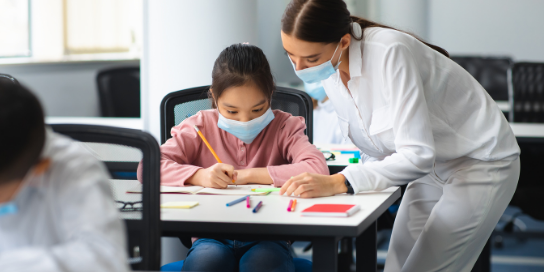 COVID-related incentives for teachers during the 2021-22 school year

What school districts can do to tackle teacher shortages 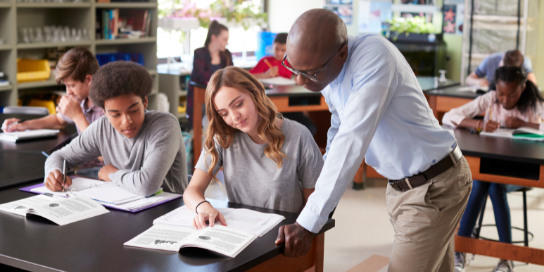