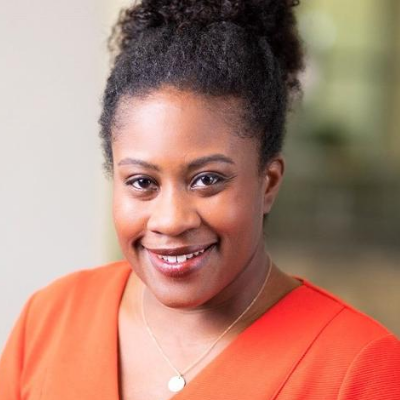 Simone Hardeman-Jones is the founding Executive Director of GreenLight Twin Cities. She previously worked as the National Director of Policy and Partnerships at Educators for Excellence (E4E). Simone also served in the Obama Administration for nearly four years in a variety of roles, including Deputy Assistant Secretary in the Office of Legislation and Congressional Affairs at the U.S. Department of Education. Simone also spent six years working on Capitol Hill as a policy advisor to two United States Senators, Senator Amy Klobuchar (D-MN) and the late Senator Kay R. Hagan (D-NC). Simone holds both a bachelor's and a master's degree from The American University in Washington, D.C.