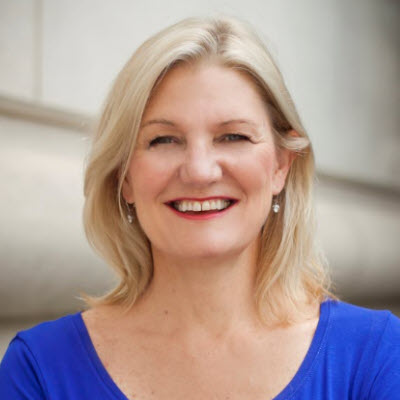 Kate Walsh has served as the president of the National Council on Teacher Quality since 2003. Driven by the belief that relevant, broadly-accessible, comparative data can transform teacher quality, Walsh has spearheaded efforts to instill greater transparency and higher standards among those institutions that exert influence and authority over teachers: states, districts, and teacher preparation programs. Notably, she produced the first-ever report card on the quality of the nation's teacher preparation programs. A relentless advocate for equitable access to great teachers, Walsh's work has been widely featured in The New York Times, The Washington Post, USA Today, NPR, and PBS NewsHour, among others.

Previously, Walsh worked as a program officer with The Abell Foundation in Baltimore, as well as the Baltimore City Public Schools and the Core Knowledge Foundation. Among her accomplishments, Kate started and ran an innovative boarding school located in Kenya, East Africa serving middle school-age boys facing significant challenges in their school and home lives. A long-time resident of Baltimore, Walsh and her husband have four grown children now scattered across the globe.