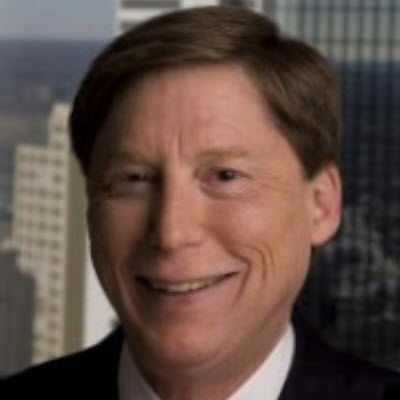 An educator for 35 years, he began his career as an elementary and middle school teacher. He joined the Florida Department of Education in 1984 and was appointed to Commissioner of Education in August 2004. During his tenure as Commissioner student achievement in Reading and Mathematics reached an all time high. In February 2007 he retired as Commissioner of Education. He has joined the National Math and Science Initiative (NMSI) in March 2007 as the Chief Program Officer of Advanced Placement Training and Incentive Program and the UTeach program. NMSI is a nonprofit corporation founded to advance math and science education in the United States by expanding programs with proven results on a national scale in order to have a positive impact on America's 50 million student public school system. Throughout his career, has built a solid reputation as an authority in statewide implementation of innovative education improvements and on policy issues facing public education at every level and demonstrated commitment and compassion in improving education quality for all students.