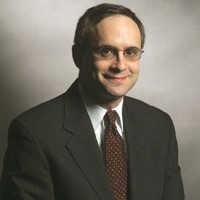 Ira Fishman is the Managing Director of the NFL Players Association, and formerly a partner and Chief Operating Officer at Patton Boggs LLP. He previously served as special counsel and director of the Task Force on Education at the Federal Communications Commission and was named the founding CEO of the Schools and Libraries Corporation, a non-profit that provides $2.25 billion annually to K-12 schools and public libraries. In his distinguished career, Mr. Fishman has also served as deputy assistant to the president for legislative affairs at the White House during the Clinton Administration, vice president for congressional and external affairs at the Export-Import Bank of the United States, and founding CEO of HiFusion, an innovative education and consumer media company. Mr. Fishman is currently on the Board of Education Sector.