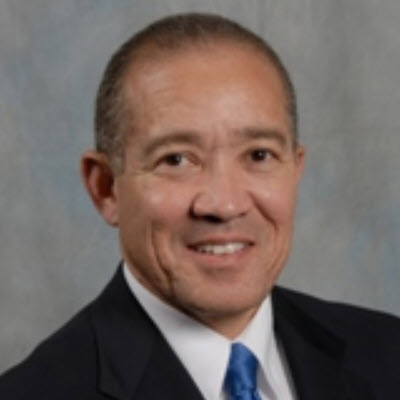 Mike Miles has served the public interest as a soldier, statesman and educator. A former officer in the Army Ranger Battalion, Miles' military experience includes leading counter terrorism training operations. Miles later served in the U.S. State Department as a Soviet analyst and member of the Bureau of Intelligence and Research. He then served as a Diplomat to Poland and Russia at the end of the Cold War, finishing his State Department work as the Special Assistant to the Ambassador to Russia. Miles continued his commitment to public service as a teacher and principal. He served as the Superintendent of Schools in one of the most challenging public school districts in the state, the Harrison School District in Colorado Springs, before becoming Superintendent of Dallas Independent School District, where he remained until June 2015. As an instructional leader and professional developer, he has also helped teachers and administrators statewide and in school districts nationally to improve instruction and raise student achievement. Miles holds degrees from the United States Military Academy at West Point, the University of California at Berkeley and Columbia University.