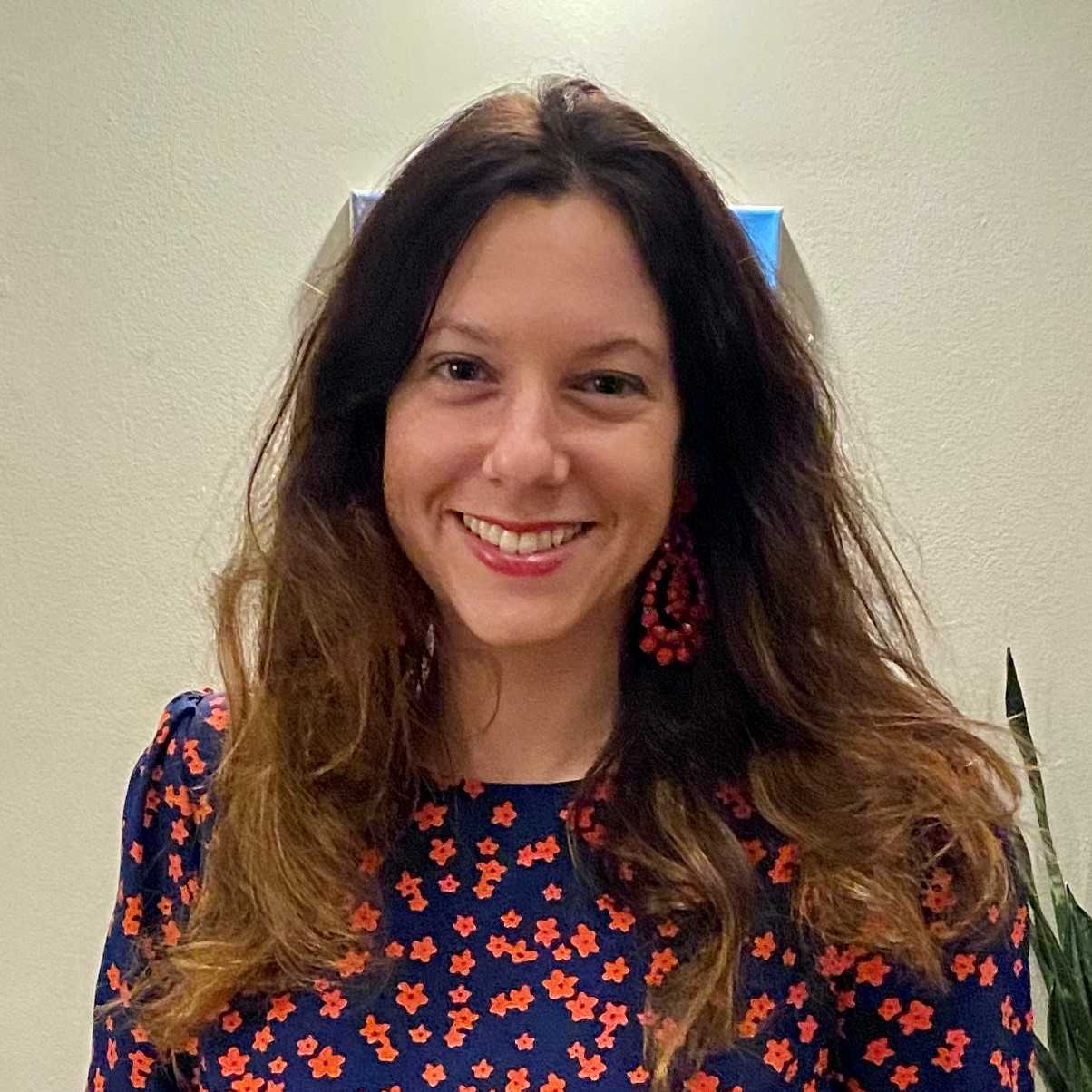 Clara serves as the Director of Legislation and Governmental Relations at the DC Office of the Deputy Mayor for Education. Prior to that, Clara worked in leadership for nearly a decade at the Bard Early College, a multi-campus network of Bard College established to provide adolescents in American public school systems with the chance to take a tuition-free college course of study and earn degrees earlier than the status quo allows. At the Bard Early College, Clara oversaw new school and program development and policy and advocacy work at the local, state, and federal levels, including around teacher preparation and licensure.

Clara has a background in advocacy and policy research and has worked for a number of nonprofit organizations and government agencies on a full-time and consultant basis, including United Neighborhood Houses of New York, the Civic Federation, the City of Chicago, and Newark Public Schools.

Clara served for five years as Board Chair for the Two Rivers Public Charter Schools in Washington, D.C. and currently serves as Advisory Neighborhood Commissioner, a volunteer, elected position, for her district in Petworth, D.C. Clara holds a Master of Public Policy degree from the University of California, Berkeley, and a Bachelor's degree in history from Princeton University.